Feeling the need to scream? Well, now you can -- and you can have that scream released outside ... in Iceland. Iceland’s tourism board has launched a new program called “Let It Out.” People around the world are encouraged to release their pent-up anger, frustration and stress into a scream – and then have that scream played on a loudspeaker in the wide open spaces of Iceland. Just go to the Let It Out website to record your scream. (Lifehacker)

The site says: "You’ve been through a lot this year and it looks like you need the perfect place to let your frustrations out. Somewhere big, vast and untouched. It looks like you need Iceland. Record your scream and we’ll release it in Iceland’s beautiful, wide-open spaces. And when you’re ready, come let it out for real. You’ll feel better, we promise." 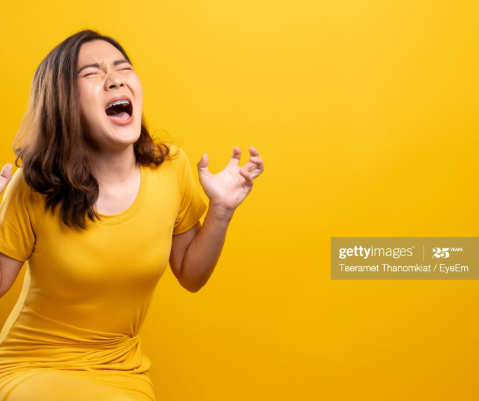